In St. Paul:   I live in Minneapolis, but I’ve worked at the Nook for five years.  First I worked at Shamrock’s

Last place she played in St Paul: I’d like to say I went to Grand Old Days.

I do go to Mississippi Market.  The strawberries are good there right now. 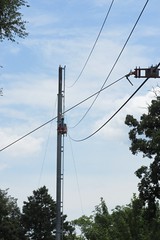 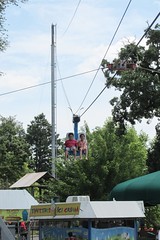 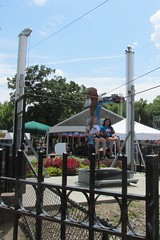